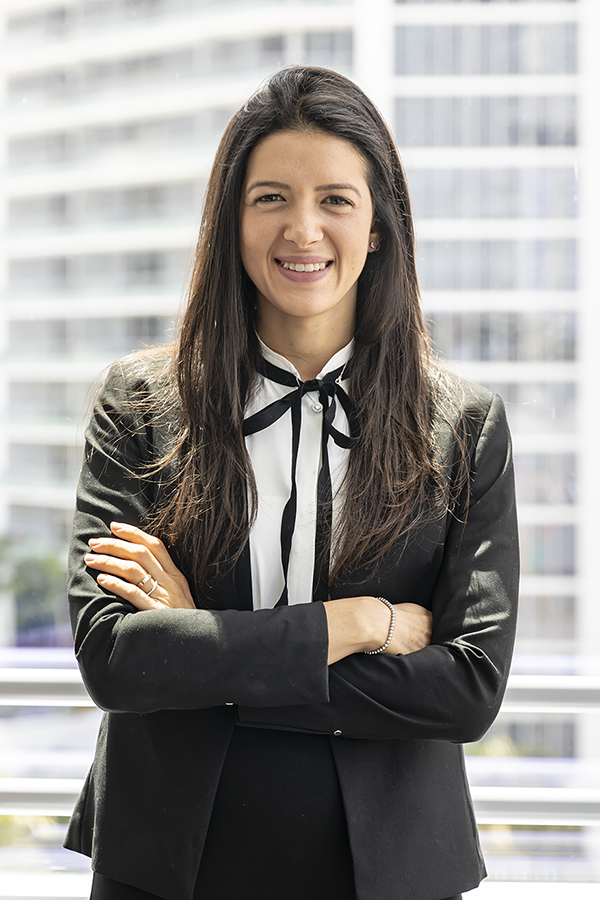 Mrs. Isabella Comprido is an Associate Attorney at Arce Immigration Law. She holds a Juris Doctor degree from St. Thomas School of Law and is licensed by the Florida Bar to practice law.  While at STU, Isabella was a member of the American Immigration Lawyers Association Student Chapter and the Business Law Society. During her third year, Isabella was part of the Immigration Clinic, a year-long program designed to provide legal, ethical, and moral tools needed to provide high-quality immigration services to the under-served community. Prior to law school, Isabella graduated from Florida International University, earning a Bachelor’s degree in Communication.

Isabella was born and raised in São Paulo, Brazil. She discovered her passion for immigration law since she moved to Miami in 2014 and realized how hard it is to be an immigrant in another country. Isabella believes that everyone should have a chance in the USA. Also, being an immigrant herself, she can relate to the client’s needs and understands the importance of immigration law practice.

Isabella speaks fluent English and Portuguese and has an intermediate level in Spanish and German. In her spare time, Isabella enjoys traveling around the world and getting to know different cultures. She also loves to run and go out with friends.