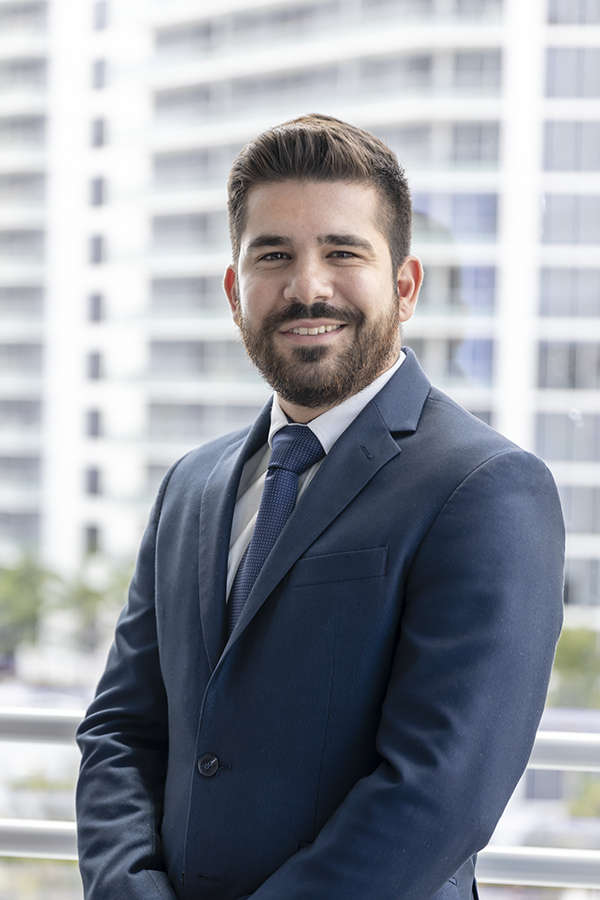 Immigration Attorney João Marcos Mendes received his Law Degree from Nova Southeastern University Shepard Broad College of Law & subsequently his license to practice law from the Florida Bar. While at Nova, Mr. Mendes received the Nova Pro Bono Award for his dedication to community service during his internship with Guardian Ad Litem. He is currently a member of the Florida Bar.

Prior to law school, Mr. Mendes graduated from Florida Atlantic University where he earned two Bachelor Degrees in Marketing and Hospitality Management. At FAU, Mr. Mendes was an active member of the student body where he worked with FAU’s athletic marketing department to promote sporting events on campus. Mr. Mendes was also a member of Phi Theta Kappa Honor Society and DECA.

Mr. Mendes was born in Niterói, Rio de Janeiro, Brazil. He is tri-lingual in English, Portuguese and Spanish. Moving to the United States at an early age, Mr. Mendes saw first-hand what migrating to a new country meant. He now aims to help those who want the same thing his family wanted several years ago, a new life in the U.S.