The Final Rule dramatically changes the adjudication of applications for LPR status processed by the United States Citizenship and Immigration Services (USCIS). Before DHS implemented the Final Rule, legal immigrants could generally demonstrate that they were not inadmissible if they did not previously rely on government benefits, including cash assistance or long-term institutional care. Previously, if a citizen of the United States sponsored the foreign national’s application, demonstrating that the value of the sponsor’s household income or assets totaled over 125% of the United States federal poverty guidelines, that was also enough to pass the test. Under those circumstances, if the sponsor provided proof of income that exceeded 125% of the relevant threshold, then the sponsor was not required to disclose the sum of their assets.

The Final Rule now places greater scrutiny on the ability of applicants to support themselves under the newly expanded criteria for adjudication. Under the new law, immigration officers determine inadmissibility based on public charge grounds by looking at the factors outlined in 8 CFR 212.22.1 This requires the immigration officer to review the totality of the applicant’s circumstances when deciding whether the applicant is likely at any time to become a public charge. To do so, an immigration officer must weigh all “positive and negative factors” related to the immigrant’s “age, health, family status, assets, resources and financial status, education and skills, prospective immigration status and period of stay.”2

One key change is that USCIS now requires adjustment-of-status applicants to file Form I-944, Declaration of Self-Sufficiency, in addition to the previously required application forms. Form I-944 is used to collect details about the applicant, including age, health, and financial status. It is precisely the disclosures that applicants make in response to this form that immigration officers use to determine whether an applicant is likely to become a public charge and is therefore inadmissible on public charge grounds.

Considerable public debate followed this dramatic change in the application process, specifically, whether these heightened requirements are a means to protect hardworking American taxpayers and safeguard welfare programs for truly needy Americans or if they are merely a wealth test implemented to chill U.S. immigration. Yet little attention has been paid to the invasiveness of the adjudication process itself with respect to the requested financial disclosures. Form I-944 notifies applicants that their “. . . assets, resources, and financial status are factors USCIS considers when deciding whether [the applicant is] inadmissible based on the public charge ground.” Notably, Form I-944 requests the following financial disclosures and supporting documentation:

In recent days there has been some uncertainty in legal circles as to whether pandemic relief granted under the CARES Act to would-be adjustment-of-status applicants would require disclosure on Form I-944. As legal practitioners await guidance on both the Final Rule and the CARES Act, the impact of the ultimate interpretations of these laws in combination may affect this changing area of immigration law.

Christina Ackemjack of Arce Immigration Law PA in Miami, Florida, advises employment-based visa applicants who hope to bring their professional success, as well as their families, to the United States. You may contact our office regardinf to the new public charge law or with other immigration law questions by contacting us or sending email to info@arceglobal.com 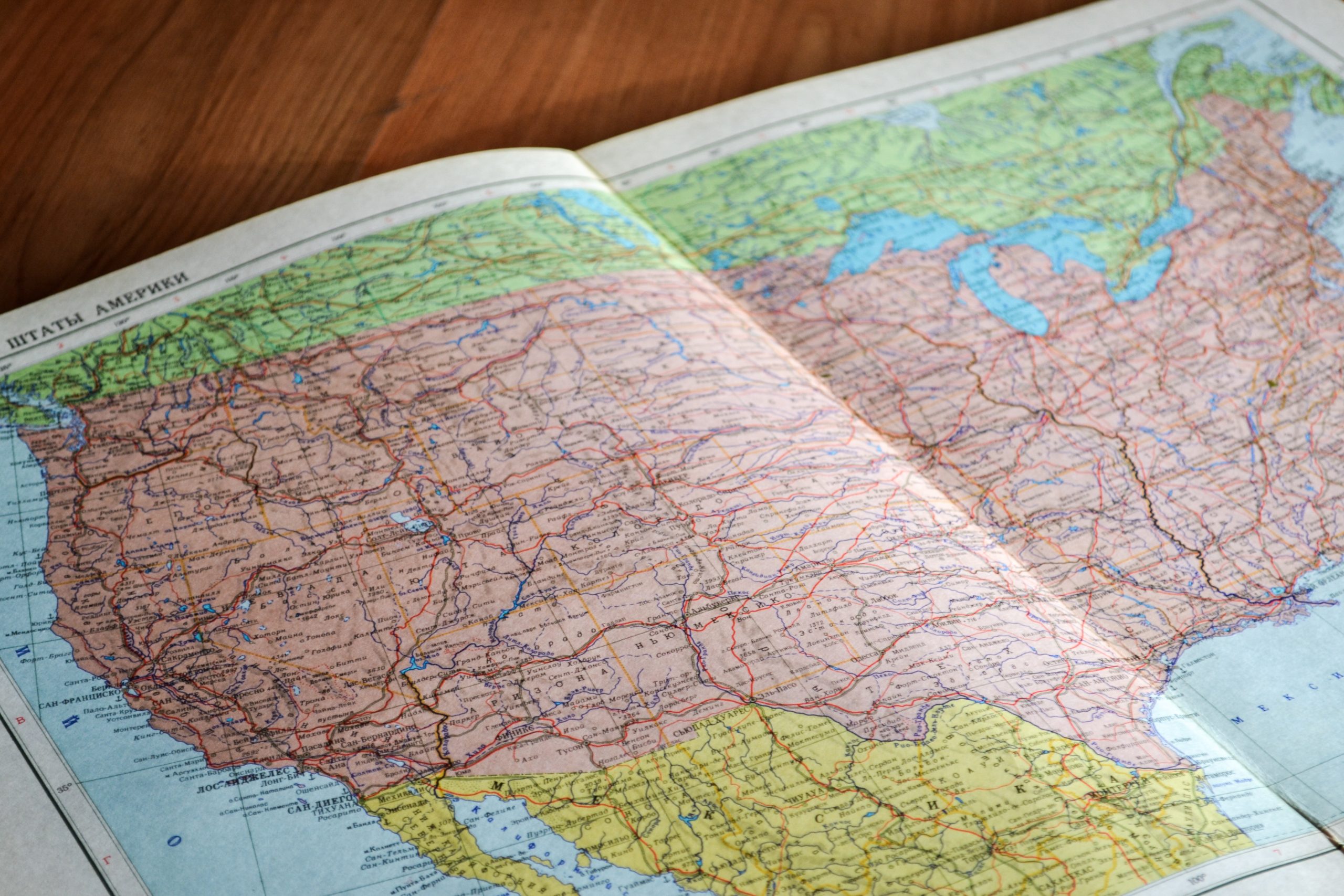 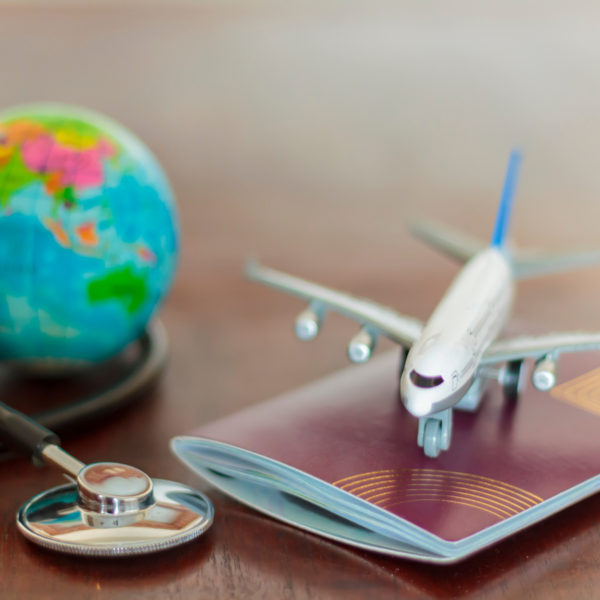 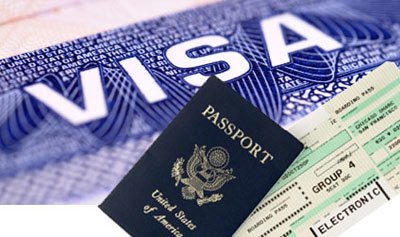 10 important questions about the E-2 visa for Brazilian investors